Dominic Thomas is Professor of Comparative Literature and Chair of the Department of French and Francophone Studies at the University of California, Los Angeles. He is author of Nation-Building, Propaganda, and Literature in Francophone Africa (IUP, 2002). 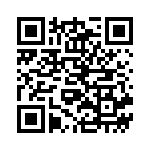