Francis M. Naumann teaches at the Parsons School of Design and has written or numerous arts journals. 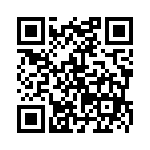