Abdul Rahman Azzam has a BA and PhD in History from Oxford University. He is the author of Rumi and the Kingdom of Joy (2000) and the bestselling Saladin (published in English in 2007 by Longman), which was selected in Jordan as one of the top one hundred books on Islam. 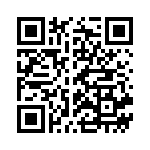