Lee F. Monaghan is Senior Lecturer in Sociology at the University of Limerick, Ireland. 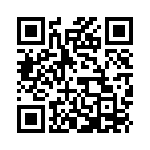