MILES BURTON was a pseudonym of Cecil Street (1884-1964), a British soldier who became a prolific novelist in the 1920s. He was the author of approximately 140 detective novels, of which the most highly regarded were published under the names Miles Burton and John Rhode. 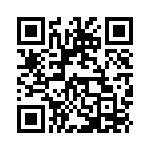