Elisabeth Arweck is Research Fellow at the University of Warwick's Religions and Education Research Unit. She co-edits the Journal of Contemporary Religion, and has co-edited several books including New Religious Movements in Western Europe (1997) and Theorizing Faith (2002). 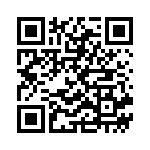