Dennis Dollens is a research designer and writer living in Santa Fe, NM. He has taught in the Genetic Architecture Program at the Universitat Internacional de Catalunya in Barcelona. His most recent book is "DBA: Digital-Botanic Architecture. 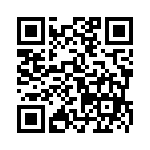