PETER SCHRIJVERS Author of four other books on World War II, among them The Crash of Ruin: American Combat Soldiers in Europe during World War II and Bloody Pacific: American Soldiers at War with Japan. He teaches American and International History at the University of New South Wales in Sydney, Australia. 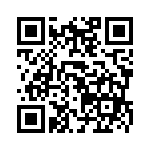