Dean A. Miller is a professor emeritus of history and comparative religion at the University of Rochester. 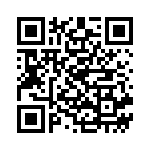