Carrie B. Dohe was a guest researcher at the University of Marburg’s Department of Religious Studies from 2010 to 2015, investigating how people use discourse about the divine to justify their social and political claims. Her current research looks at religiously-motivated environmentalist movements in Germany. 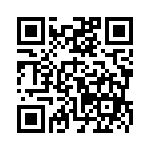