Massimo Introvigne, one of the leading international scholars of new religious movements, is the managing director of CESNUR (Center for Studies on New Religions) in Torino, Italy. He is the author of some sixty books on religious minorities, including Satanism: A Social History (2016). 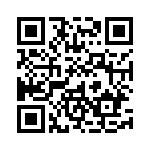