RICHARD G. SCHARINE is Professor of Theatre at the University of Utah, where he specializes in political and Black American theatre. He has contributed to the books Twentieth Century American Playwrights, Vol. 1 and Themes in Drama 11, and is the author of The Plays of Edward Bond. 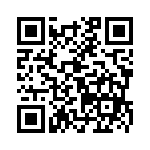