John Richardson teaches literature at the National University of Singapore. His work on eighteenth-century literature, which has appeared in a number of journals, has been principally concerned with the intersections between politics and literature. He is currently investigating the varied and changing literary representations of war during the long eighteenth century. 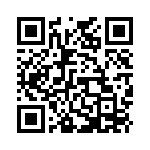