Jakub Stejskal is writing his dissertation on the notion of second nature in political philosophy and aesthetics at the Department of Aesthetics, Charles University, Prague. He co-edits Estetika: The Central European Journal of Aesthetics and Notebook for Art, Theory and Related Zones. 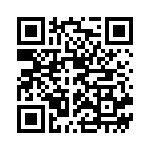