Mark Stein is Chair of English, Postcolonial and Media Studies at WWU Münster and President of the Association for the Study of the New Literatures in English (ASNEL). His research interests include anglophone cultural production from around the globe; transmigration and Diaspora studies; and critical and cultural theory. 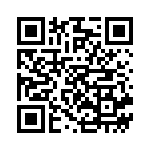