LAURA LOHMAN is an assistant professor in the Department of Music at California State University, Fullerton. 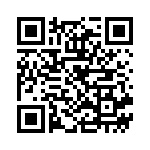