SOLDATEN: On Fighting, Killing, and Dying

SÖNKE NEITZEL is currently Chair of International History at the London School of Economics. He has previously taught modern history at the Universities of Glasgow, Saarbrücken, Bern, and Mainz. 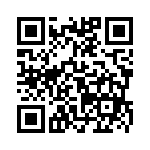