Sikata Banerjee is Professor of Women’s Studies at the University of Victoria, Canada and author of Warriors in Politics: Hinduism, Nationalism, Violence, and the Shiv Sena in India and Make Me a Man! Masculinity, Hinduism, and Nationalism in India. 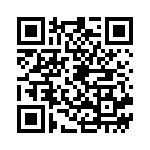