The late James A. McGowan was editor of the Harriet Tubman Journal and author of several books, including Station Master on the Underground Railroad: The Life and Letters of Thomas Garrett.

William C. Kashatus holds a doctorate in history from the University of Pennsylvania. 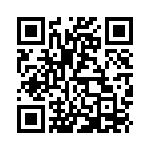