Douglas Kellner is the George F. Kneller Chair in the philosophy of education at UCLA and author of numerous books. 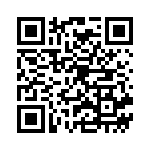